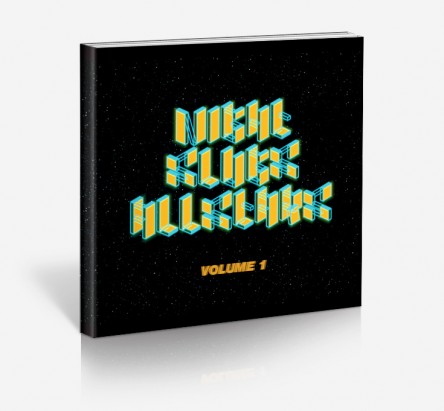 Our first CD Night Slugs Allstars Volume 1 is out now.

We’ve had a crazy, hectic 2010. It seems apt to round off a year of non-stop releases with a consolidatory look at where we’ve been, and where we’re heading.
Night Slugs Allstars is a series of compilation that will act as a cohesive guide to our sound.

Volume 1 features brand new material alongside some of our biggest tracks of 2010 including:

It wouldn’t be Night Slugs without the dubplate pressure:

A consolidation of our first year as a label as well as a look ahead into 2011.