out now on Fade To Mind: Kingdom – VIP Edition 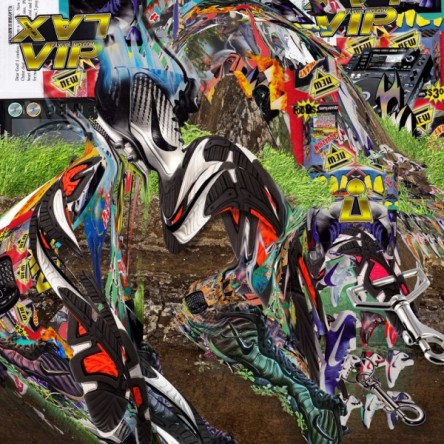 New on Fade To Mind

His first release on Fade to Mind, Kingdom’s VIP EDITION is a collection of original productions, reconstructions, and exclusive unreleased dubs & remixes. These tracks, previously heard only in mixes and signature live DJ sets until now, showcase an updated take on the unique combination of influences Kingdom first defined in his early mixtapes and releases.

On VIP EDITION Kingdom strips back the sound of contemporary R&B and pulls it into a new context, creating experimental club arrangements full of unexpected harmonies and dramatic twists. A rap sample becomes a chant as it rides a thumping ballroom beat on “Fukin Jaker”, while “Goodies Remix” goes from sexy to ominous and back again. The much sought after “Appetite Edit” invokes a new breed of bedroom music with looping interwoven flute melodies and climactic sound effects. This is a re-introduction to the Kingdom sound, an emotionally charged record designed specifically for dance floor motivation. The 9 track EP will be issued on limited edition CD and 12″ vinyl only, and feature original cover art also designed by Kingdom.